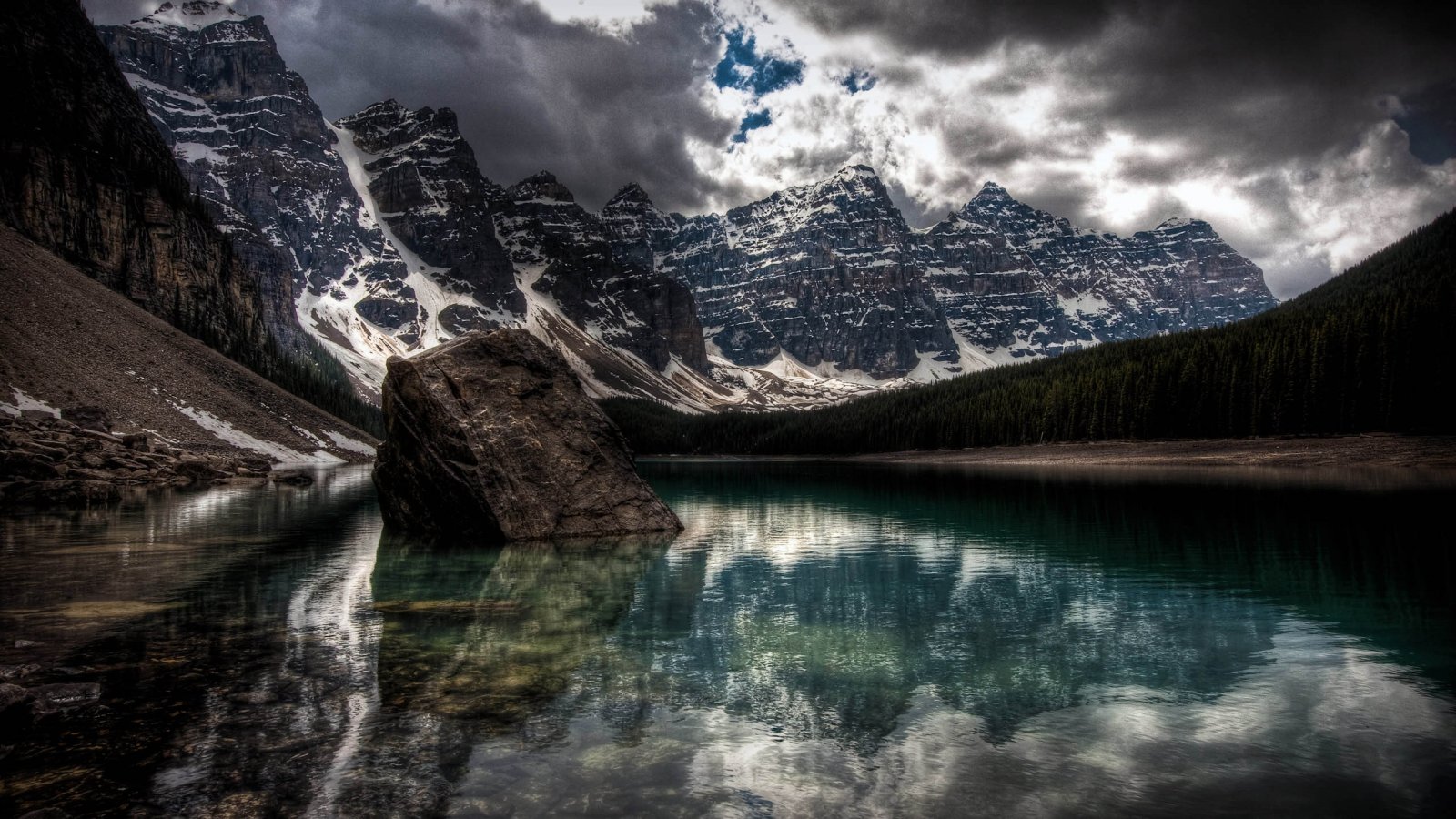 Patanjali is laying out a second path to the goal of Yoga. The first is the 5 means to samprajna samadhi; faith, vigor, memory, concentration, and discerning intellect. The second path is surrender or devotion to God.

This sutra starts Patanjali’s conversation on the Contemplation of the Lord. Patanjali is saying that the goal of Yoga can be attained by the grace of God.

This idea can be seen in the Katha Upanisad and the Bhagavad Gita as well, in the form of Karma Yoga. (Both written before The Yoga Sutras.) Karma Yoga is the Yoga of action. It is one of the first times in Indic traditions that renunciation and ritual done for gains are critiqued. Understanding Karma Yoga is important for the modern day practitioner and directly relates to this sutra. Karma Yoga teaches that we should act in the world rather than avoid it, however, we should offer up the fruits of our actions to the Lord.

Some commentators describe this sutra as Bhakti the Yoga of devotion. The Lord reaches out to the yogin who is fully devoted and bestows his grace upon them. 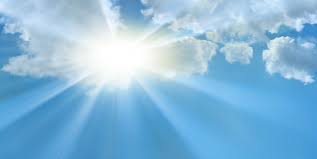 Patanjali was very inclusive and doesn’t specify what God has to be. He does however specify that this is not your personal god, nor is it your personal/individual consciousness, but that God here is the Supreme Consciousness.

The Practice needs to be completed all together! Not broken up.

Start with your prayer ritual.

Do 5X Rounds each side. 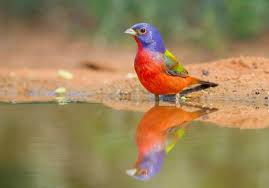 What does this remind me of? Other stories, scriptures, or teachings.