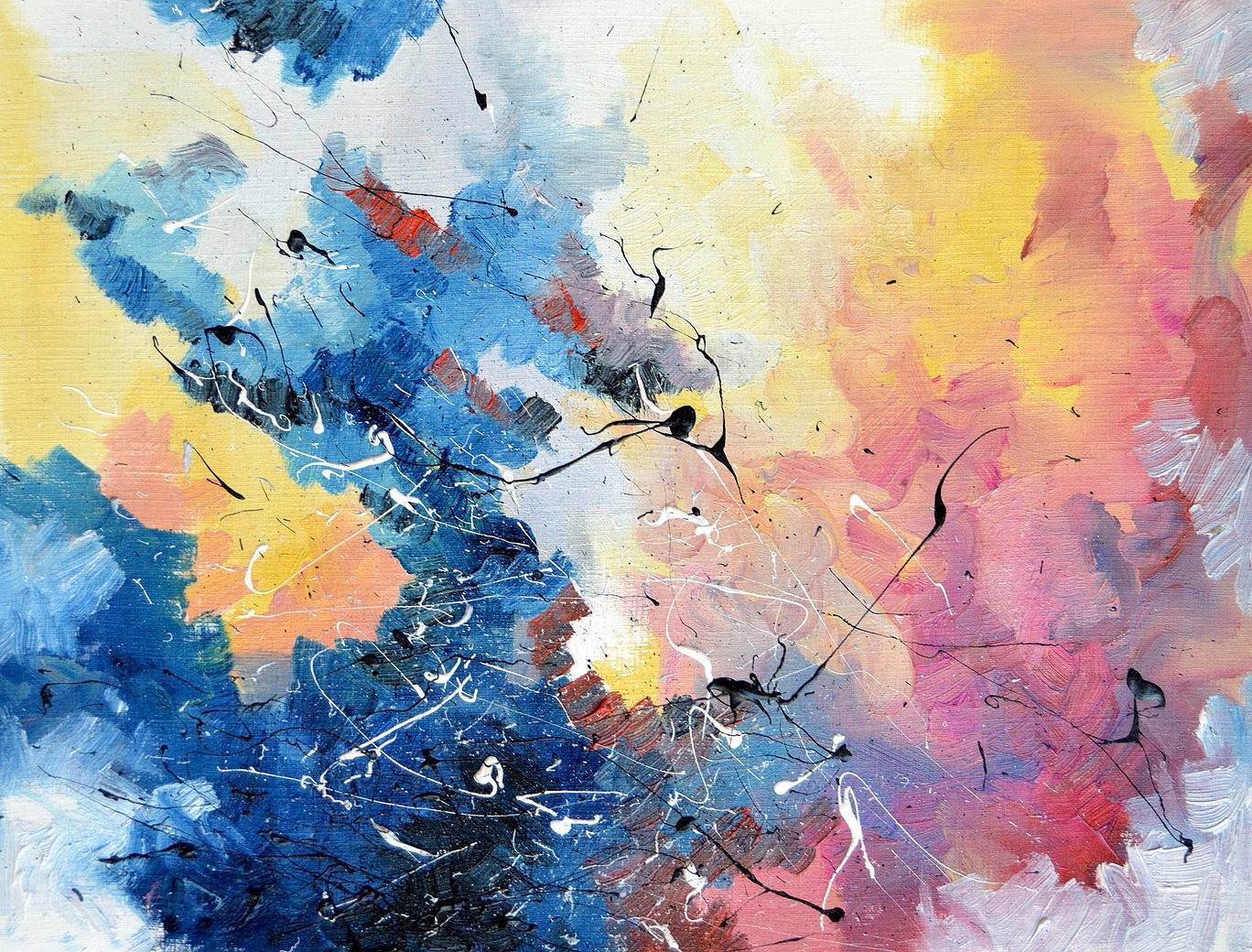 Patanjali says the Lord is a special soul, not the same as you or me. The Lord is free of samskara-s and free from the obstacles to yoga, the klesha-s.

To understand this sutra you need to have some idea about samskara-s and karma, the cycle of action-reaction-re-reaction. (You can find more details about this in past posts.)

You also need to know what klesha-s are. The klesha-s are obstacles to Yoga practice, they are often referred to as afflictions. An affliction causes pain or suffering. Patanjali describes the klesha-s as the root cause of the vritti-s, particularly the harmful ones. There are five kesha-s; ignorance, ego, attachment, aversion, and fear of change. We will discuss each of the klesha-s in great detail in the next chapter. 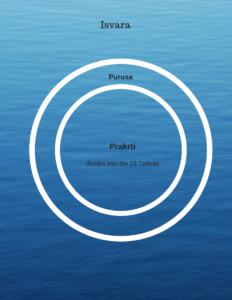 Another important concept to understand is that of the underlying metaphysical cosmology of the universe that Patanjali is basing this sutra on. In this cosmology Isvara is a supreme purusa, that pervades all other aspects of the universe. Purusa here is the individual supreme consciousness, our witness consciousness. Prakriti is the multiplicity of potential and manifest aspects of creation. This reminds me of a bugs eye. At the core are stillness, observation, and power. Then as you move away from the core these aspects become fractured, going out through thousands of lens. Each lens sees and perceives what is being experienced from its own individual perspective, even though they are all a part of the same core. 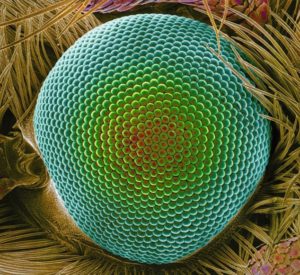 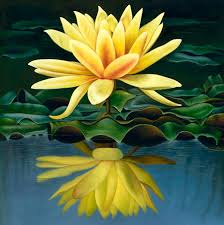