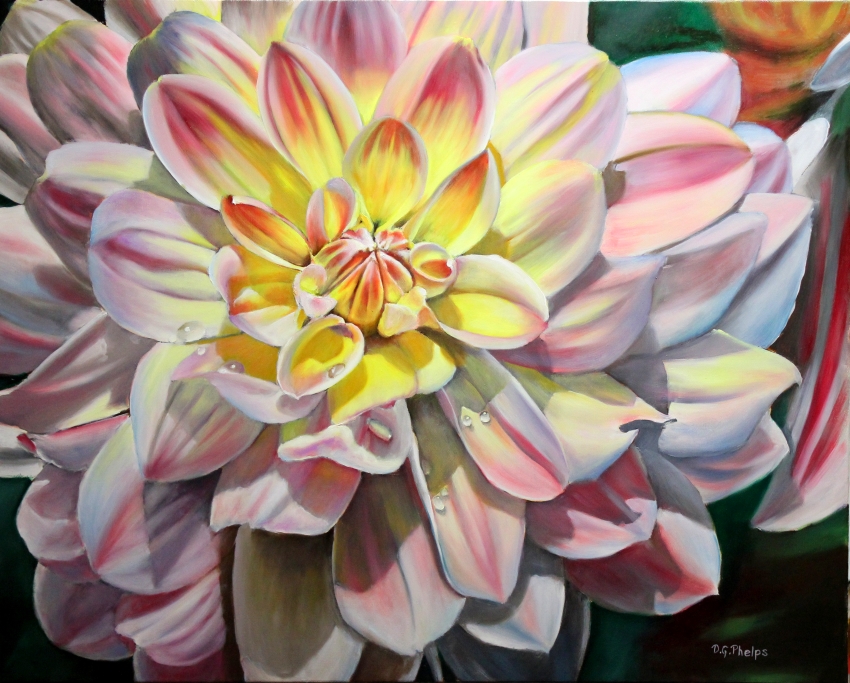 Pranava is the primary sound frequency of creation. It is heard as an inner ringing sound current. OM is called the Pranava Mantra. Pranava means humming.

OM is used due to its metaphysical qualities. When we give God a name we limit God. Patanjali wants us to know that God has no limits, God is infinite. OM is like that, OM contains all of the sounds and syllobols of creation, all the vibrations of creation.

Patanjali says that God is always speaking to us, but that we are talking so long (in the form of mental chatter) that we can not hear him. He instucts us to sit still and quietly, listening for the gentle humming of God inside. 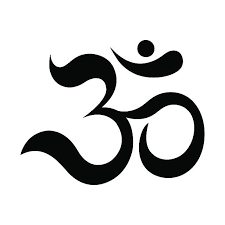 OM can be broken into three seperate sounds A, U, M, often written as AUM. It may be more accurate to say OM can be broken into four sounds; A as in autumn, U as oo, M as in hum, followed by silence. The silence is called Anahata, the sound beyond sound or the unstuck sound.

A is the beginning of all sound and represents creation. U represents preservation.  M represents the culmination. 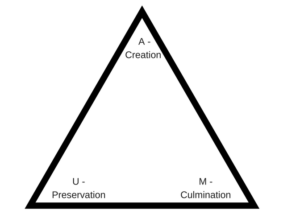 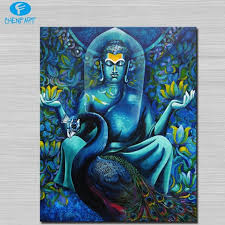