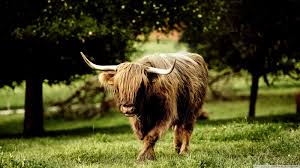 cetana— conscious being, Self, consciousness

By devoting oneself to the Divine, through holding the mind (meditating ) on the Divine through the repetition of the seed sound OM, the yogin has a divine experience, that reveals their true nature. The commentaries describe this as a Divine Grace giving you a vision of the whole. With that vision, you understand the Supreme Consciousness and realize yourself as an expression of this Supreme Consciousness.

I think that it is safe to say that Patanjali did not mean meditate on OM for ten minutes a day. That it requires more depth and more focus to receive a transmission of this kind, that the underlying expression of your being in every action, in every moment is surrender and devotion to the Divine.

There are many tales in Indic traditions, however, of random people and average seekers receiving a spontaneous transmission by Divine Grace, without the level of devotion described here. 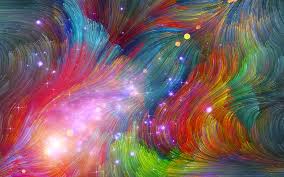 In Sanskrit the term Shakti-pata is used to describe the spontaneous transmission of wisdom. This is called by many the descent of Divine Grace on the ripe aspirant. In many traditions, this transmission is considered to happen at the time of initiation, by a guru. The guru is often said to be the granter of wisdom, or as Gods channel for wisdom. On the other hand, there are certainly a great many accounts of these transmission occurring without the need for initiation or a teacher. There are also a large number of people who believe that this Shakti-pata experience comes in varying degrees, not necessarily all at once, at least not for everyone.

Try ending your practice by touching your heart and repeating your birth name 3 times.

Often when we start to experience more focus (meditation) we enter a middle realm, somewhere between the physical and celestial. Touching the heart and repeating your name is thought to bring you back to the physical so you can perform your human tasks. 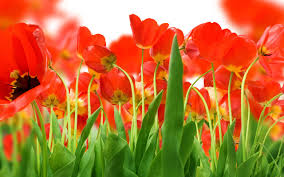