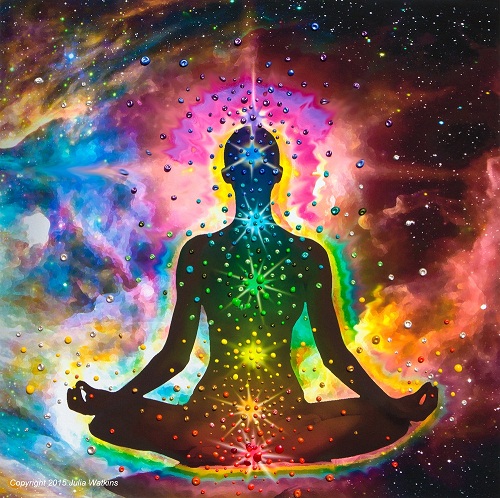 sūkṣma – subtle
viṣayatvaṁ – things having the nature of, object of senses
ca – and
aliṅga – prakṛti that has no sign
paryavasānam – concluding, terminating, all the way up to

An object with a subtle nature generates a product grosser than itself. The five gross elements have no evolutes, they are the last emanation, the final emanation of puruṣa as prakṛti. The subtle nature of things extends all the way to their unmanifested form. Once you observe the subtle you can follow this observation to its source, to its origin as the potential of all things.

Remember this view is based on Saṃkhya cosmology. 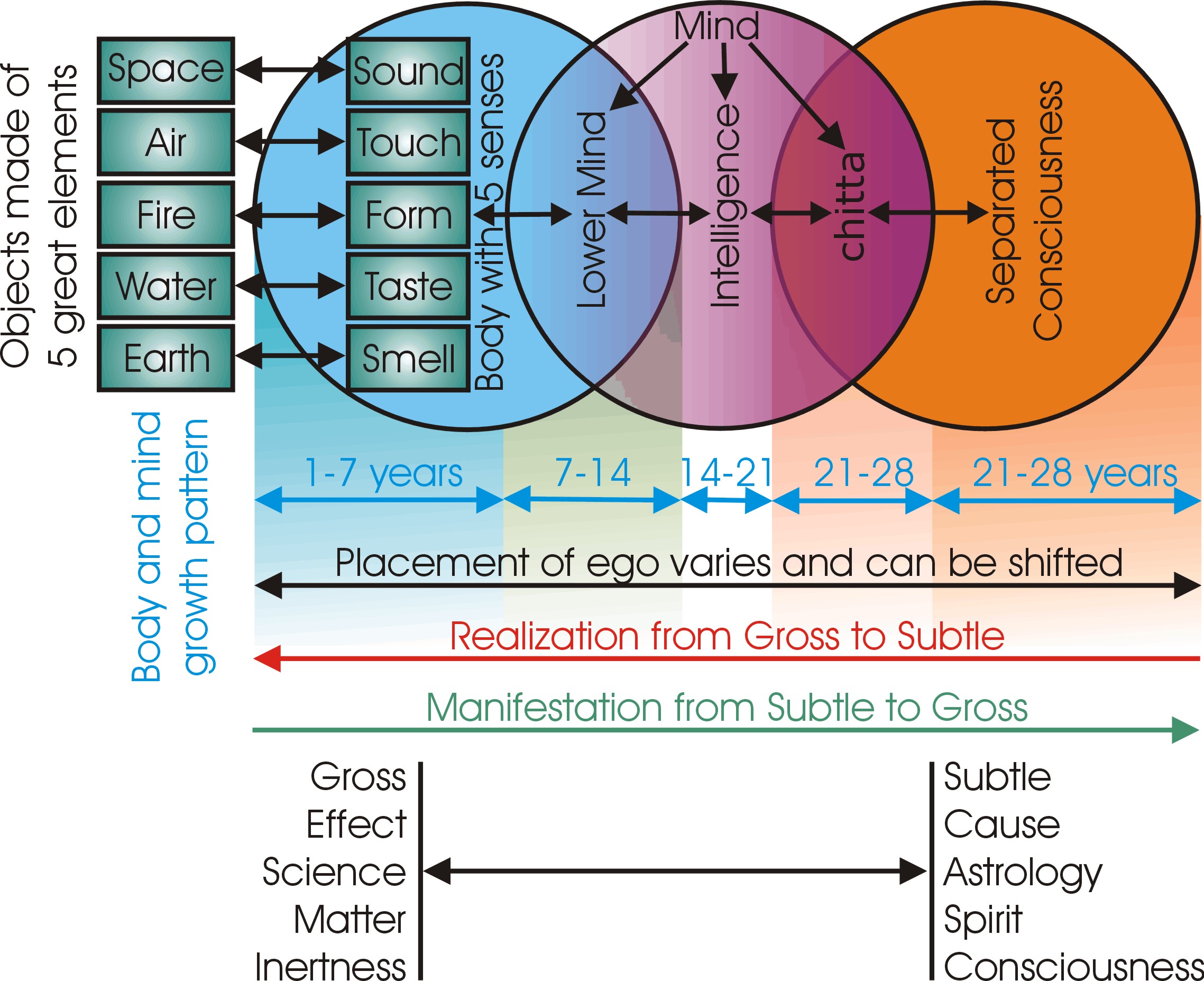 Every element is understood to be an evolute of consciousness, a contracted form of puruṣa.

The descent of consciousness into a manifested stated and then its dissolution back into consciousness is a key element in Indic philosophy.  This idea is central to Saṃkhya, Śaivism, Yoga, and many other traditions in  India. It is often considered in the terms of the cycle of karma, death and rebirth, or reincarnation, however, it is much more subtle and complex than just that. It is the blinking of the eye of consciousness, the birth and death of each moment, the pulse of existence.

The recognition of this pulse of creation existing in everything at every moment is fundamental to self-recognition. It is the opportunity to awaken to the interconnectedness of life and one’s true nature.

*When you catch your mind engaged in an activity that you find harmful, use your mantra to reset your mind.

Kapalabhati is the skull shining breath or breath of fire. This increases ones energy and internal fire, boosting metabolism and digestive fire. It is considered a purification practice because of its powerful ability to clear the nadīs. It increases oxygen levels in the body and clears the mind as it send prāṇa up from the pelvic floor to the crown (skull shining) 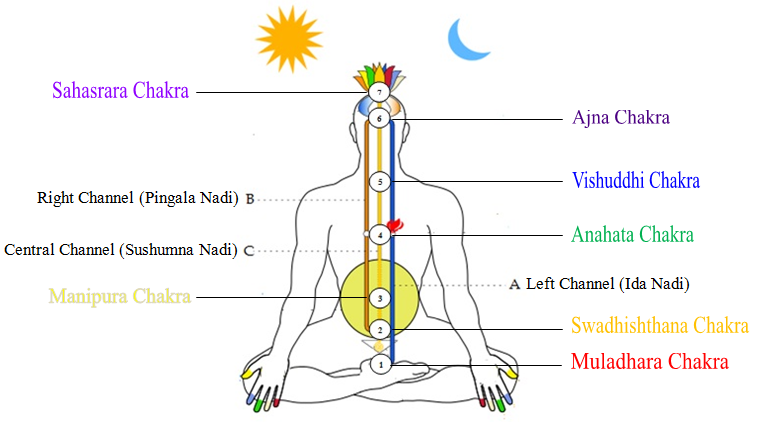 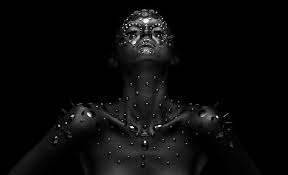 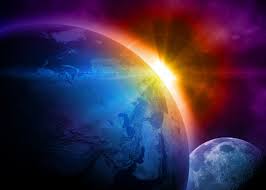 Yoga, as a school of thought, recognizes that there is more to our experience than just what we can see and touch. In this workshop, we will explore the subtle dynamics at play and theRead More »Kosmos
Jul
25
Sat
2020
9:00 am Spiritual Technology
Spiritual Technology
Jul 25 @ 9:00 am – Jul 26 @ 6:00 pm 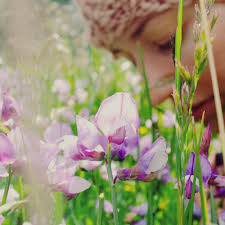 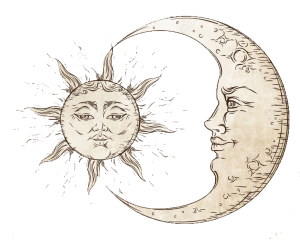 Refine your ability to create yoga classes. In this workshop, we will focus on sequencing for the season, for specific limitations, for peak postures, or for particular results. We will spend most of ourRead More »Advanced Sequencing 300 Hour
Aug
15
Sat
2020
9:00 am Meditation
Meditation
Aug 15 @ 9:00 am – Aug 16 @ 6:00 pm 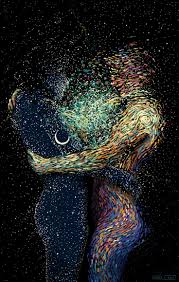 An advanced yoga teacher is someone who is masterful at prescribing all of the tools that yoga provides (contemporary or ancient) to help others achieve vitality and wellbeing. In this weekend workhop, we willRead More »Working with Individuals
Sep
26
Sat
2020
9:00 am Karma
Karma
Sep 26 @ 9:00 am – Sep 27 @ 6:00 pm 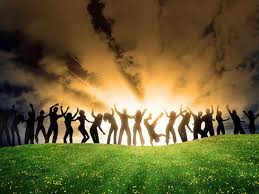 This final weekend is about community. We will celebrate all we have accomplished with a weekend of classes and events concluded by a graduation ceremony.
View Calendar
Add